The idea behind the movement originates from the intention of harmonising areas which have afflicted humankind since its early awakenings. The movement is a continuation and an expansion of the first initiative known as Sacred Rhythm: Millennial Percussion Festival, which was held in Bali 20 years ago at the turn of the Millennium. The movement itself will provide bridges of cultural expression among the traditional, modern and contemporary societies, and serves as a platform to discover a new form of art, particularly music, that corresponds to the context of the 21st century through the triangulation of arts, science and conscience (spirituality).

In order to ensure the vision materializes and receives widespread recognition, SRRU divided the process and evaluation into 4 stages within 10 years of projection; recognizing, rediscovering, rediscovering the triangulation, and finally, spreading the rediscovery worldwide. Each stage will consist of a series of mini events such as seminars, discussions, workshops, clinics, and presentations (performances and exhibitions) where it will be concluded with a festival (including all of the mini events). 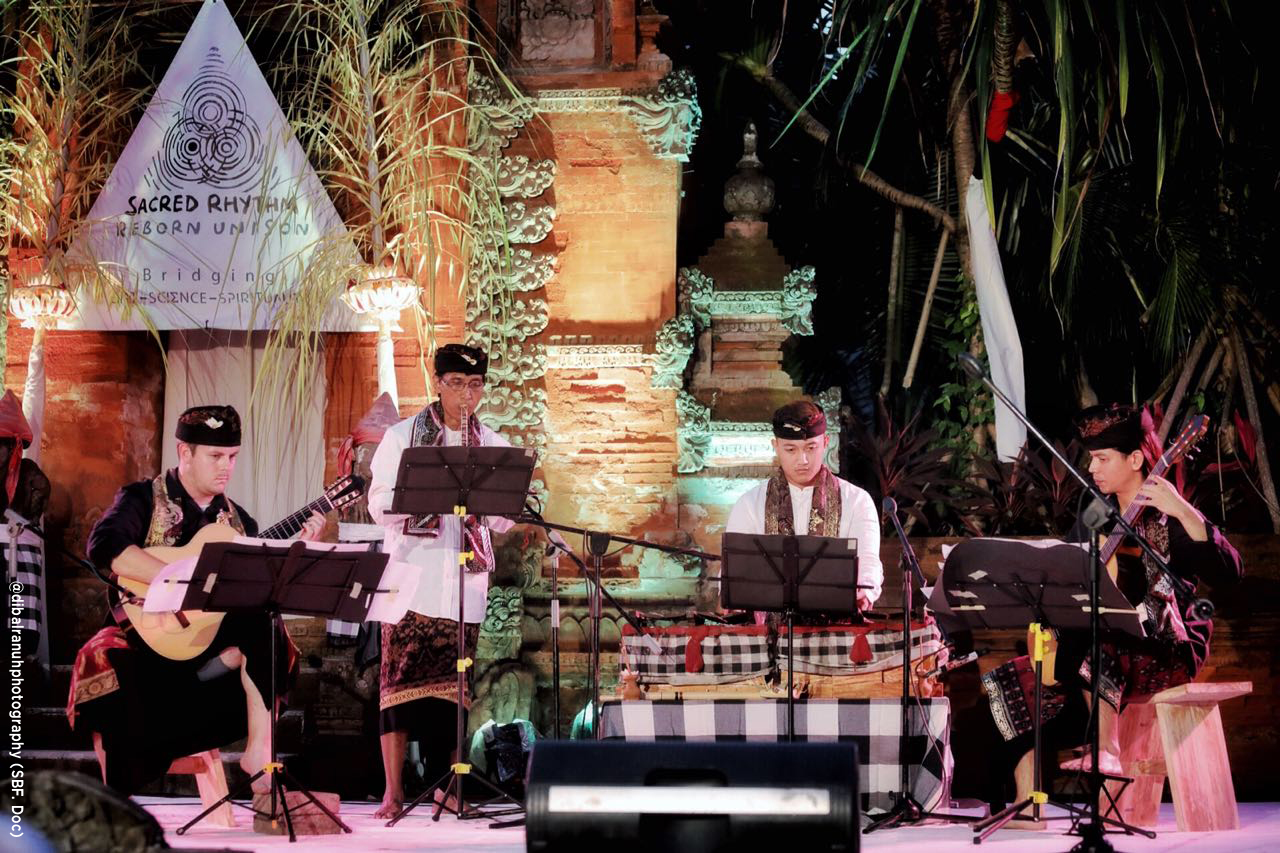 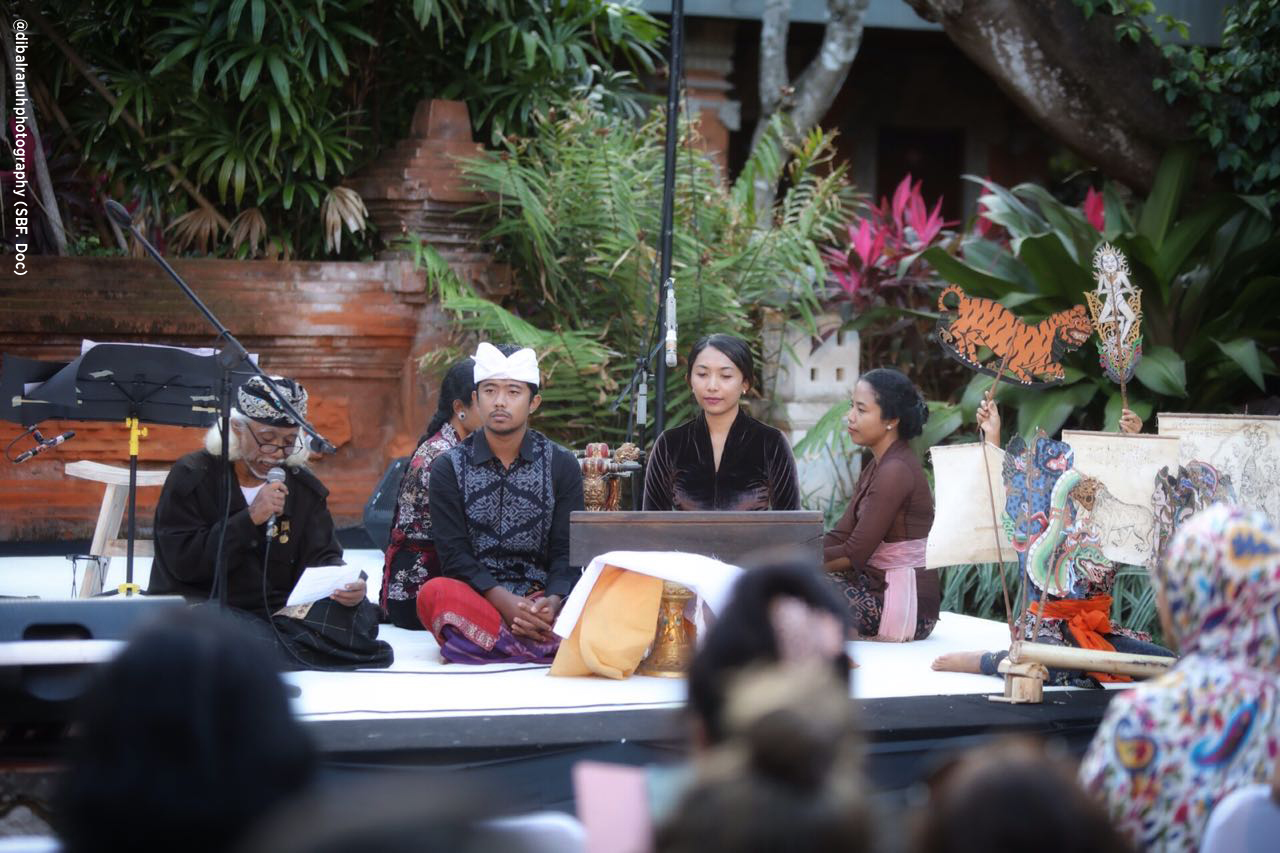 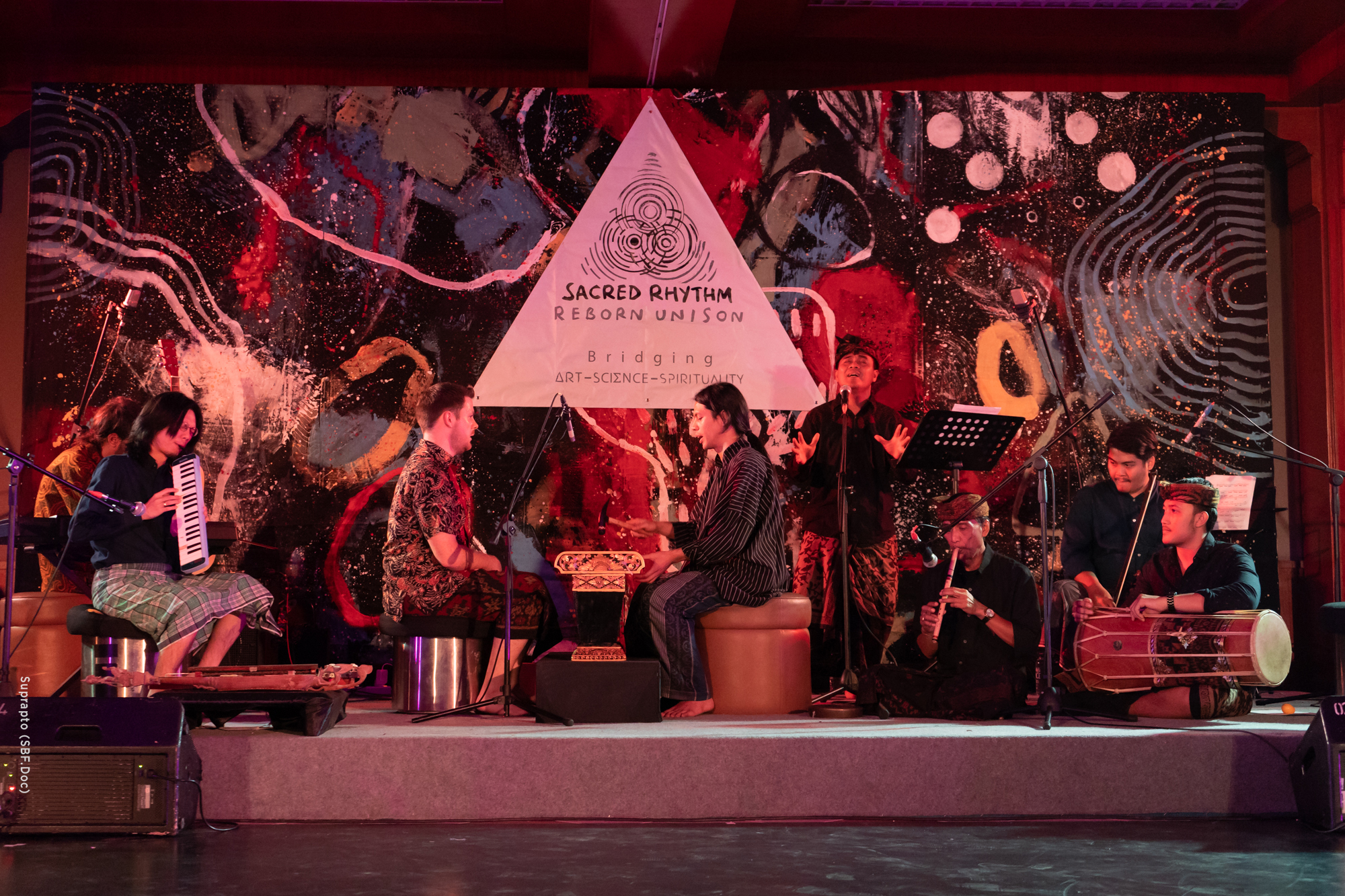 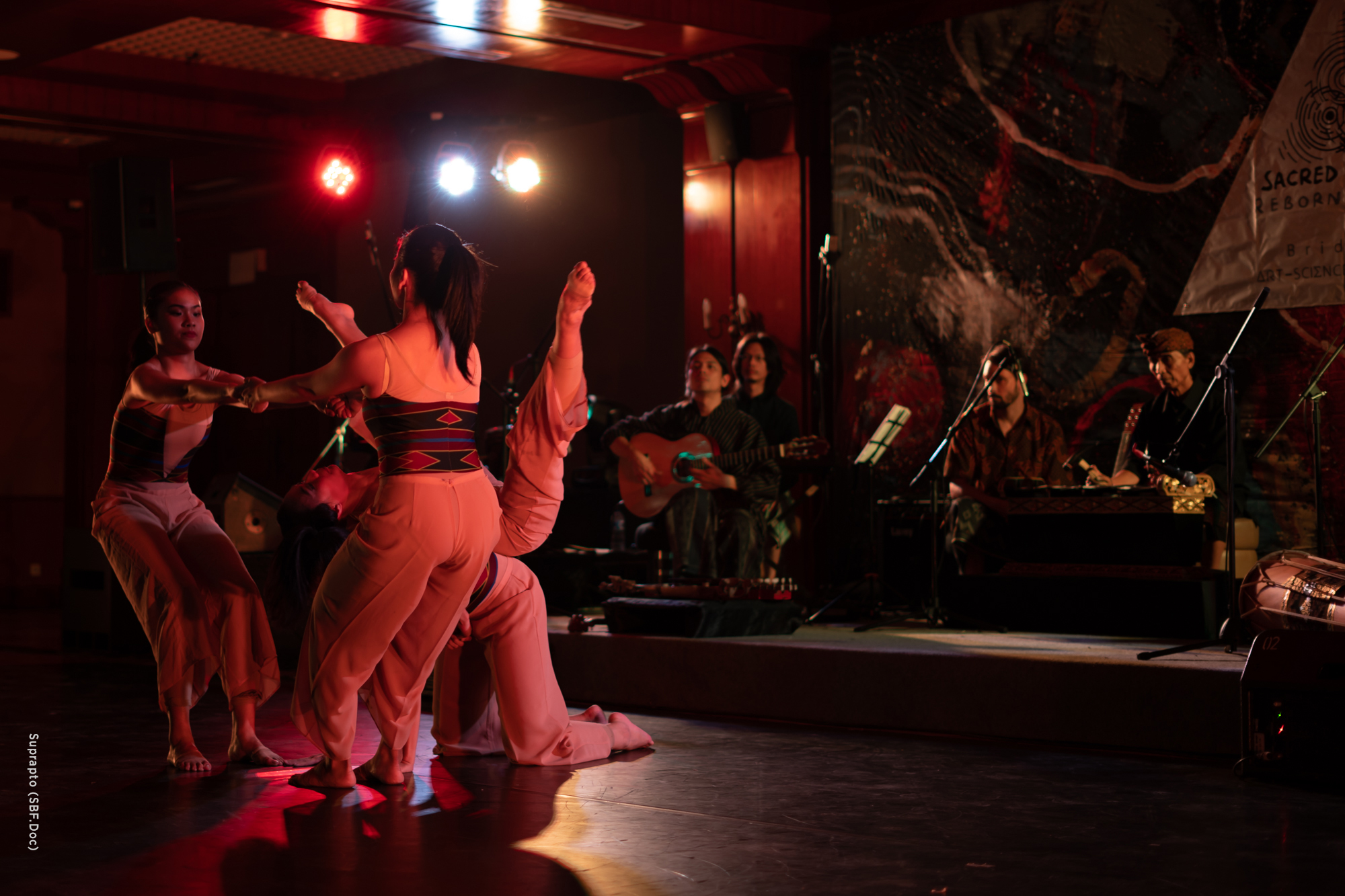 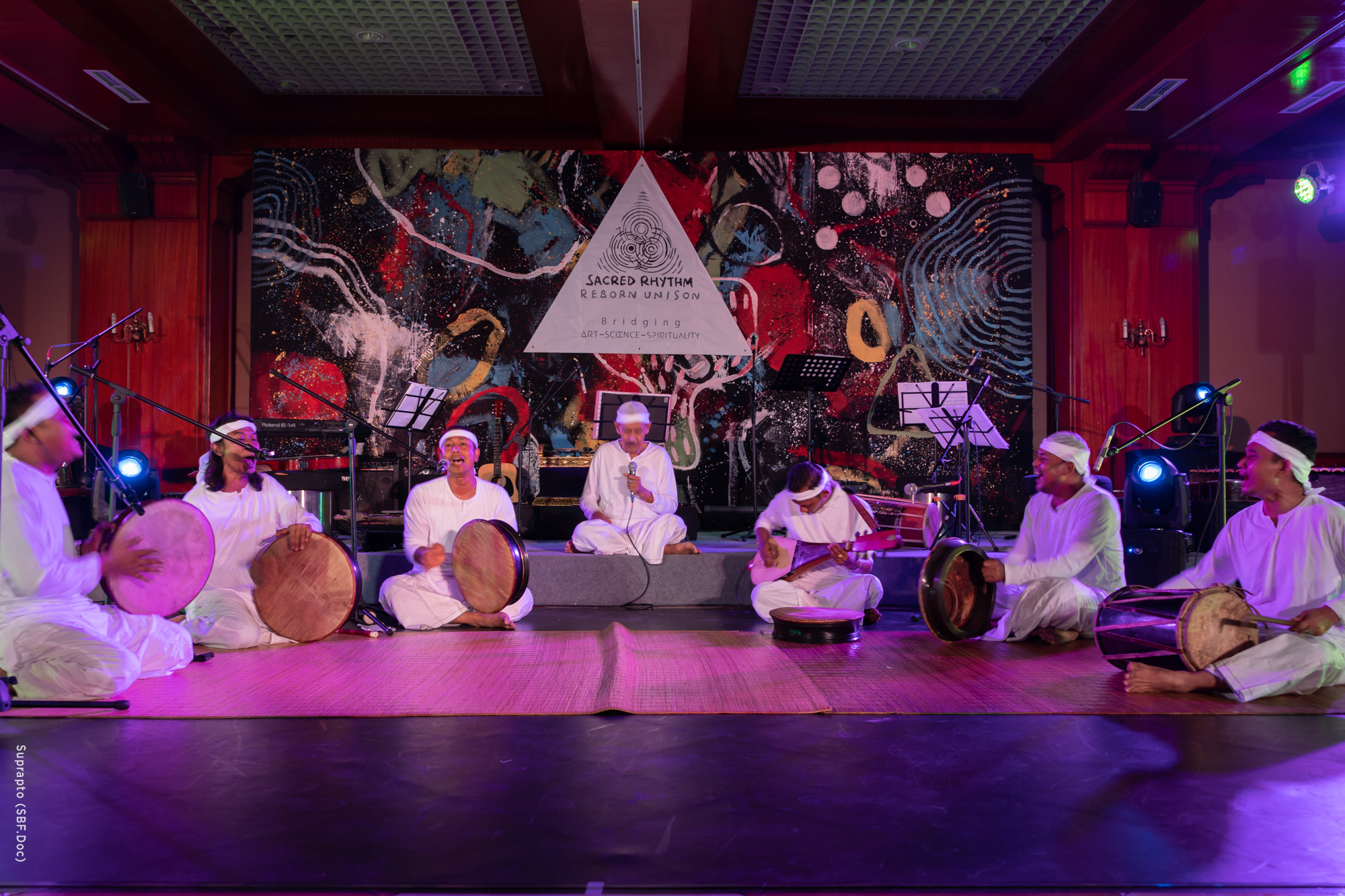 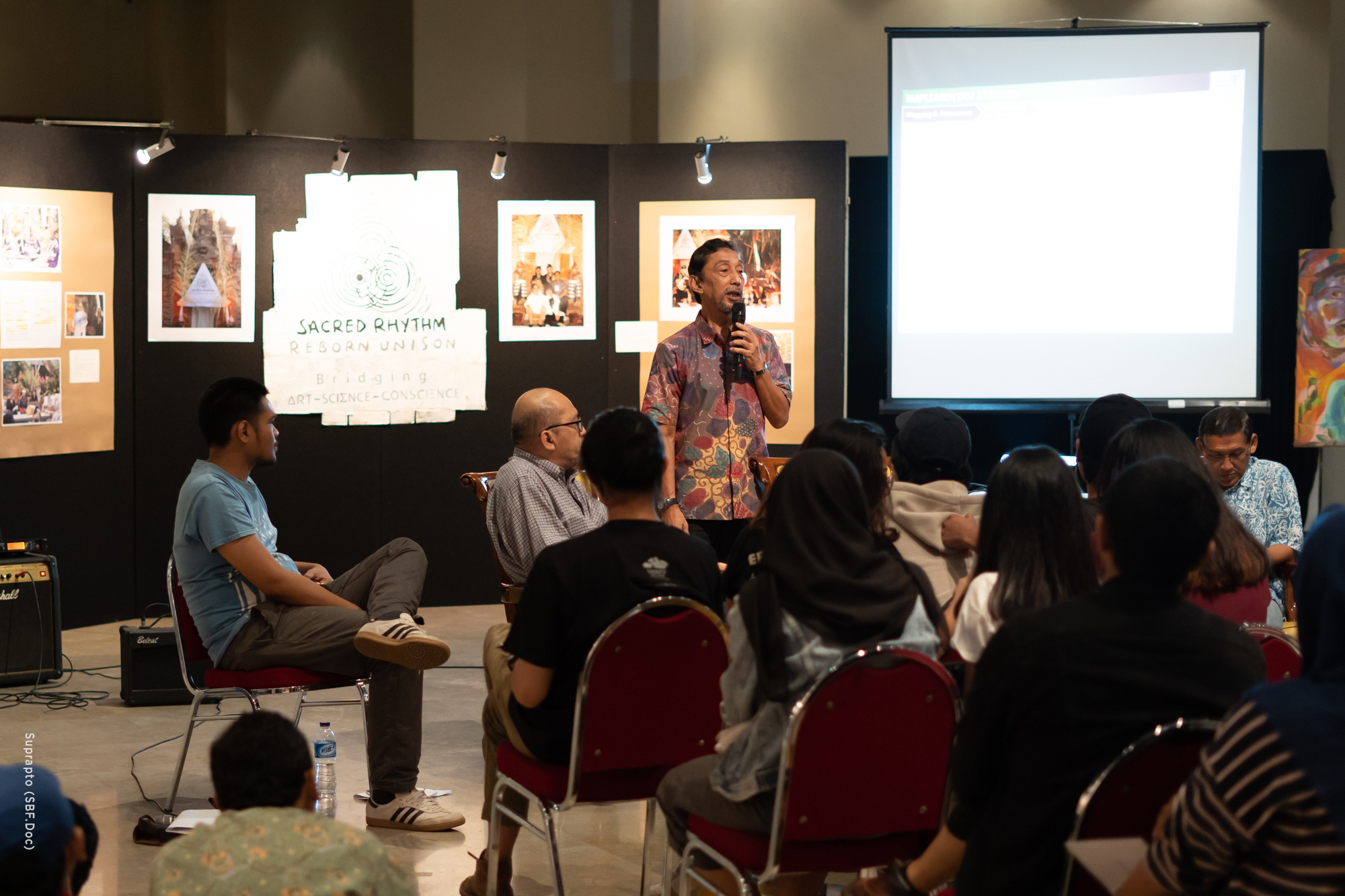